First ski of the season.

Last weekend was gloriously cold and sunny up here in Scotland, I headed up to the Ben Lawers group; always a good spot for some ski touring. As I walked in with skis still on my pack I saw these tracks, don't come out very well in the photo, but I'm fairly sure their cat. Thing is there's no houses for something like six miles from where I took this. Could it be a Wildcat? 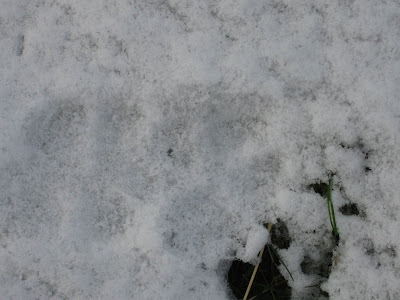 I skinned up into Coire Odhar, quite warm in the sunshine. Beinn Ghlas in the background. 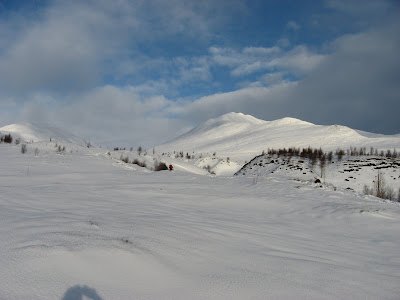 Looking back towards Loch Tay. Beinn Ghlas from my high point. The snow was mostly windcrust but it held my weight and didn't collaspe under me. The ski down was a bit rough and jerky at times but it was good to be out once again. 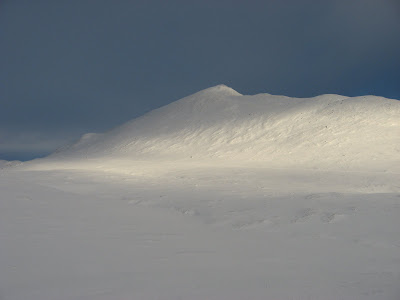 I felt fine all day but as I drove home I started sneezing, by the time got to my house I'd developed full on flu. A week later and I still haven't shaken it off and the snows all gone. Oh well.
Posted by Owen at 06:15 1 comment:

Out in my back yard.

I've not been doing much kayaking lately, I'm looking forward to hopefully getting some skiing in this winter. Yesterday I went for a walk with my friends Ray and Tracy along with Olly the dog. We drove to Dollar and walked back to my house via the Doller gorge, the Glen of Sorrows (how did it get that name?), Lord seat Hill, Andrew Garnell Hill, Ben Cleuch and Ben Ever. Lots of snow and a couple of squalls. A really good day out. 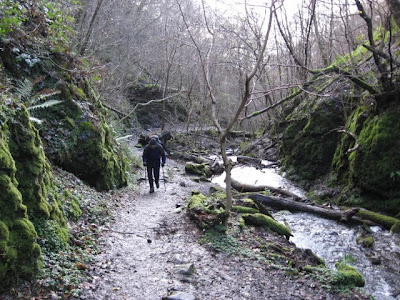 In the Dollar Gorge. 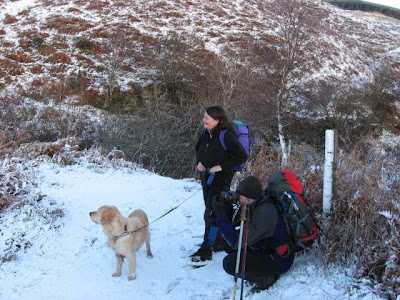 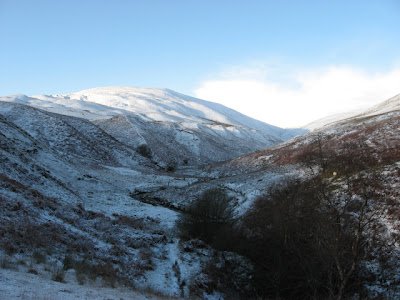 The Glen of Sorrows. 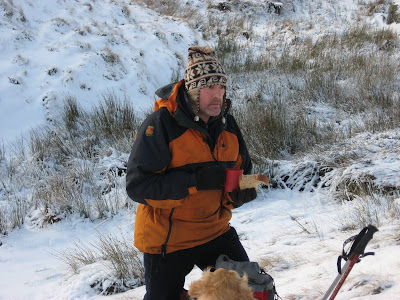 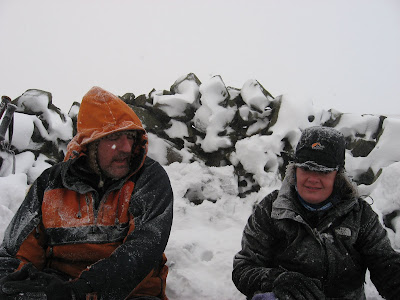